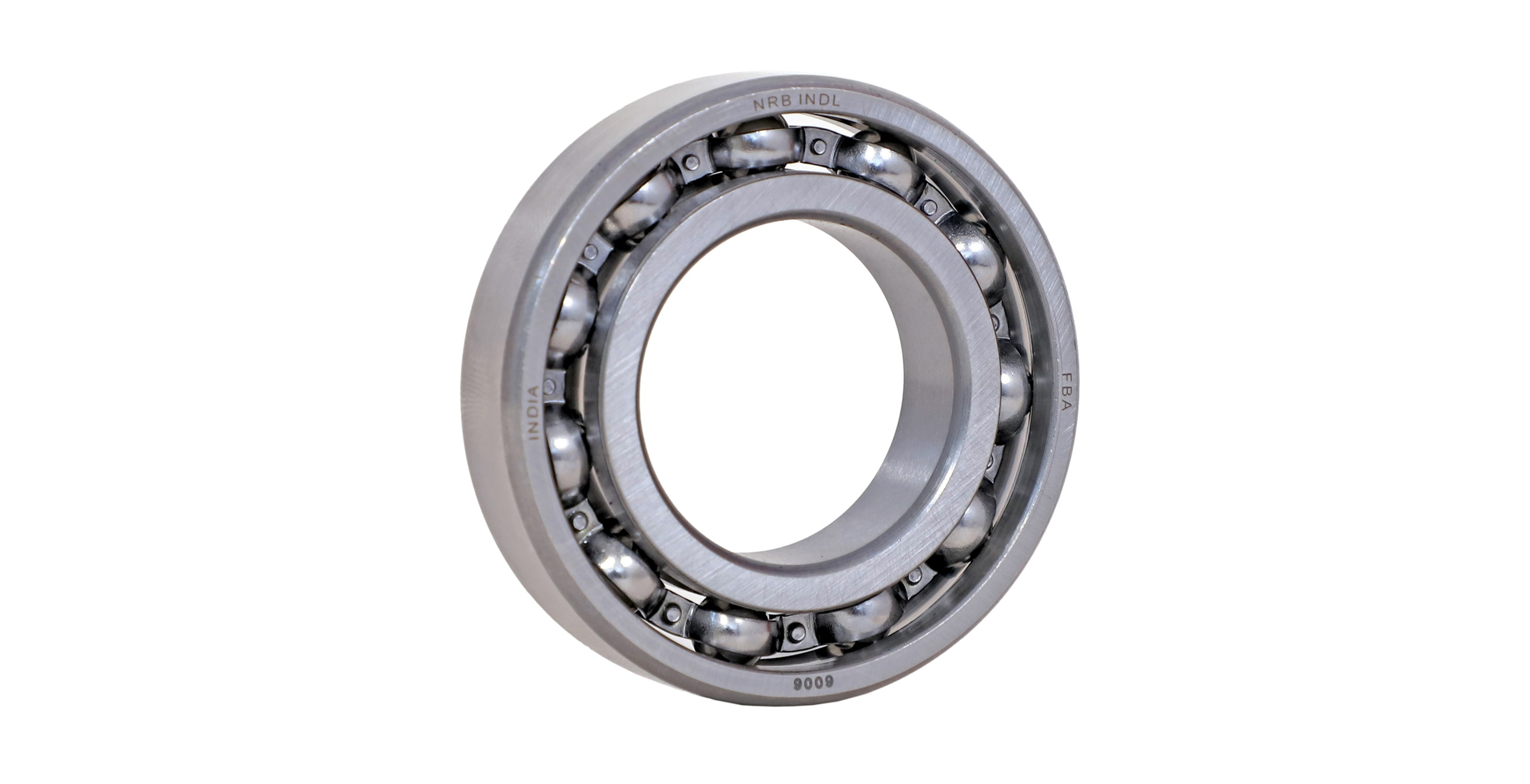 Where any part failure may result in damage to the entire system and repair of damage is not possible, in such application greatly increased reliability is demanded of each component. Aircraft, satellites, or missiles are good example. This concept is being applied generally to durable consumer goods and may also be utilized to achieve effective preventive maintenance of machines and equipment.

The rating fatigue life of a rolling bearing is the gross number of revolutions or the gross rotating period when the rotating speed is constant for which 90% of a group of similar bearings running individually under similar conditions can survive without suffering material damage due to rolling fatigue. In other words, fatigue life is normally defined at 90% reliability. There are other ways to describe the life. For example, the average value is employed frequently to describe the life span of human beings.